They Know It’s a Body…

What a time… Summer/Fall 2015 saw a slew of new sounds to stream and share. New projects from Travi$ Scott, Mac Miller, Big Grams, and Drake x Future to name a few, are all heavy-hitters and have been in rotation. Here, I’ll list a few standout tracks from these projects. 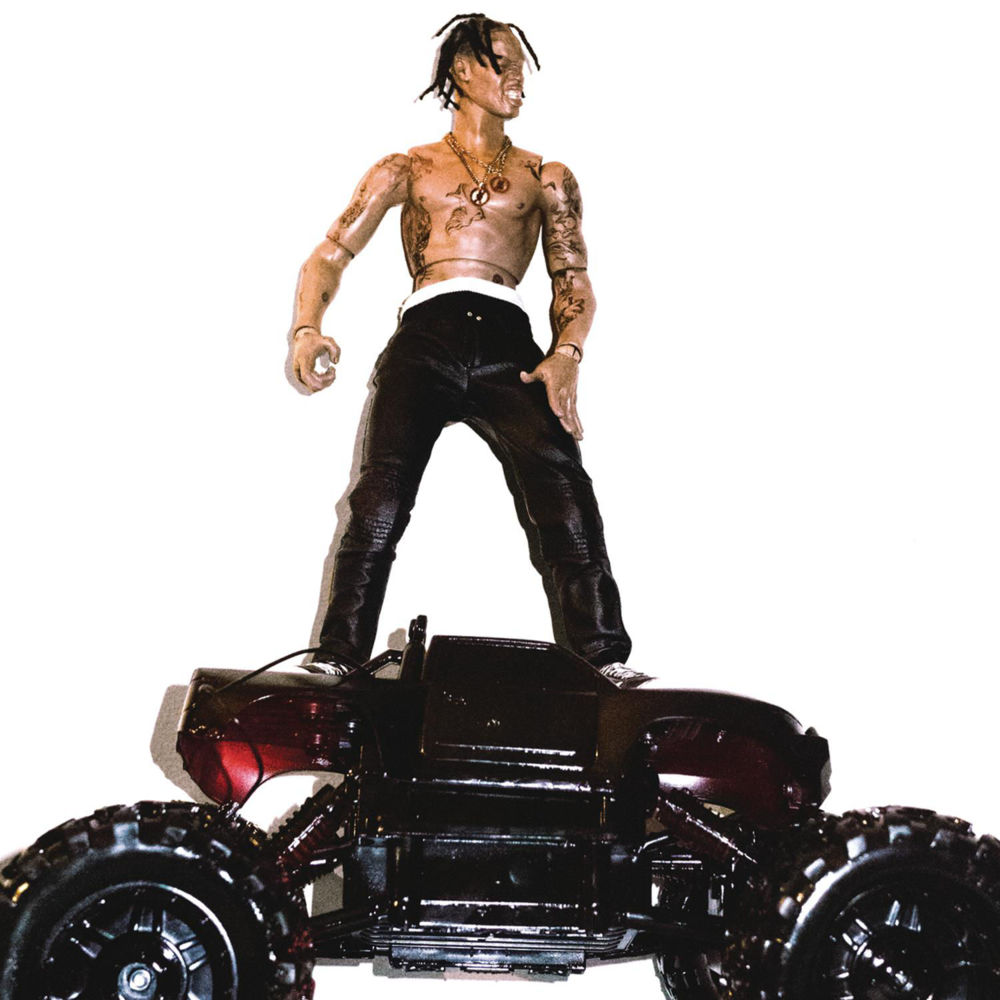 Brooding, dark, and atmospheric would be my way of describing this album. The sound is experimental; something like a cross between punk rock and goth-rap. It combines 808’s & snares, changing beats, and crazy voice effects (STRAIGHT UP!), easily making La Flame a fresh addition to the new rap stars out. My favs off this project have to be: Oh My Dis Side – Quavo of Migos aids Travi$ in adlibs and verse, on a hype record that takes a smooved-out R&B twist midway thru. It works, trust me. Antidote – I saw Scott perform this on Jimmy Kimmel and the crowd went crazy. Gotta be one of the top songs of the year.

Flying High – With Pharrell and Toro y Moi on the hook, they provide an airy soundscape that allows Travi$ to spit some furious funk over the up-tempo beat.

Apple Pie – The last track on the album, Apple Pie starts with a driving piano chord looping, that turns into a mellow groove. This is a good ending point of the album, with T.I. narrating life in the “Rodeo.”

Mac Miller’s third major album, I was definitely pleased. From the intro to the out, Mac delivers a feel-good vibe, trash-talking and partying, while chronicling his sobriety from hard drugs. My pics from this piece are: Brand Name – The album starts off with a soulful sample, sped up over some hi-hats and deep bass kicks. This is a great song to play in the AM, Midday, All Day. Weekend – Featuring Miguel, this is a great ode to the coming weekend. 9-to-5vers and anyone grinding can identify with this record.

Clubhouse – Right after “Weekend,” this is the perfect follow-up. Bouncy Rhodes-Keys make this a cool mid-album groove.

The Festival – Little Dragon guest on this tune. Having a spacey sound themselves, Yukimi Nagano from Little Dragon adds her ethereal voice to the album’s last song. A good way to cap off a GO:OD Album. 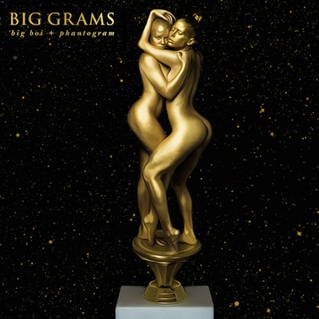 The splicing of Big Boi & Phantogram {Sarah Barthel and Josh Carter}, the trio are able to siphon their sound into something sonic and snappin’. Fell in the Sun – The main single from the trifecta, this sums up the sound and feel of the project; samples, synths, and “that tick-tick, followed by that bump”. Put it On Her – Produced by 9th Wonder, Sir Lucious spits some playalistic-pimp talk over a smooth groove, letting listeners know he’s still an OG storyteller.

Born to Shine – The duo of El-P & Killer Mike as Run The Jewels stop in with the trio to deliver bars with Big, while Sarah from P-Gram lends her high-soaring voice throughout the record. Notables: The rest of the album. Only 7 tracks, this EP left me wanting more from Big Grams.

What a Time to Be Alive – Drake & Future 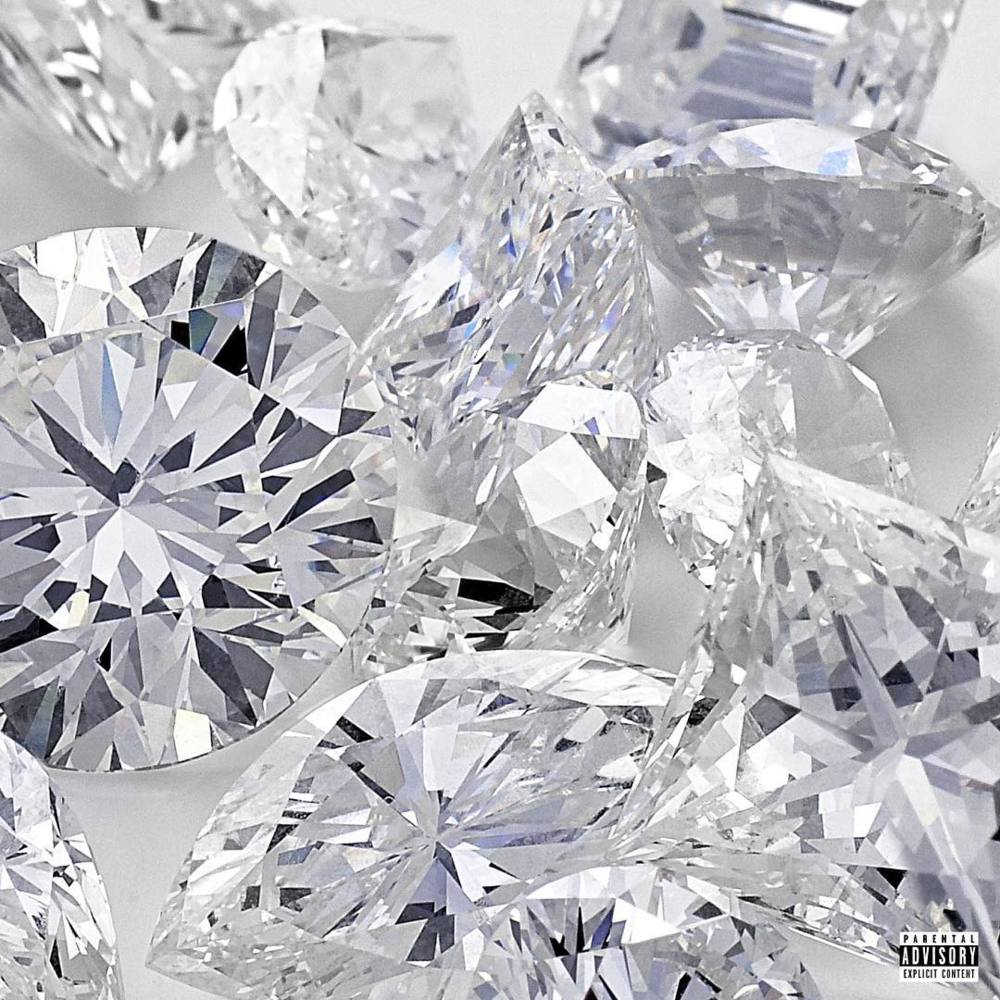 Abbreviated as #WATTBA (pronounced “wah-tob-ba” in my head), this 11-song album serves as a victory lap for Future and Drake. Future coming off the monster project that is Dirty Sprite 2, and Drake winning the Meek Mill “beef” without breaking a sweat, these two are an unstoppable “tour de force” right now. Full of quotables, amped beats, and mellow odes to strippers, this has enough heat to ride out the rest of 2015. No one can deny that Drake & Future are playing for keeps right now. Every record on this bumps, but to whittle it down:

Big Rings – They got a big team, and need some big rings. Sports run all throughout this project. Go Big or Go Home.

Jumpman – Drake flaunts his Jordan Brand partnership, with Future hitting fadeaways for his verse. Easily a highlight from the album.

Diamonds Dancing – If Big Rings & Jumpman are the bangers on the disc, Diamonds Dancing is definitely the hazy, druggy, club/night/strip life captured in song, that’ll literally make you envision diamonds dancing above you while listening.

Plastic Bag/Change Locations – Torn between these two, “Plastic Bag” instantly made me feel like I was at Magic City, with strippers spiraling from the ceiling, in synch with the hypnotic soundscape. “Change Locations” will make you not want the night to end, especially if you have “money to spend”. Great track for riding to the after-hours spot, or whatever spot you’re trying to get to that night.

When I Get Home